I don’t know when the obsession started. I was always fantasizing about being in a relationship. I had crush after crush. Always thinking that some man was going to save me and make me happy. I started relationships and I knew good and well I shouldn’t. I was trying to fill a void.

I became the perfect girlfriend, I manipulated. I spent money. I figured if I became everything he needed he would stay. Once I gave everything, I became resentful because I didn’t get what I gave in return.

How could I? I was the man in the relationship. I didn’t leave any room for a man to take care of me. Being the one in the relationship who did everything made it that I could be in control of everything. I was the Alpha Male. When I dated someone who wanted to take the lead, I became uncomfortable and left. I didn’t want to be hurt. I was the one hurting as well. I always had one foot out the door.

Then I got married. Marriage number one ended as fast as it started. Soon after I met my second husband. We were together for 4 years before we married. He had the close knit family unit that I craved. His family became my family and to be honest it made me happy to feel included. It was the family I never had.

How do you think that ended up? That one lasted 6 months longer than the first one. When I look back at it. I was numb, closed, and afraid of giving up my freedom. He had his issues as well, but we wont get in to that as his part doesn’t matter.

Back then I had to take full responsibility of how I married someone I knew I shouldn’t. I wanted to fill a void, have my day. We weren’t willing to step into something new together . I was stuck in my old ways and so was he.

The ending of that marriage hurt to the core. I grieved the loss of a marriage and family. That was when I started to really look at me. I started asking the hard questions and doing the work. Found a therapist, got a love coach, and really started to dig deep. I took three years and really started to love me. I didn’t date for a while, I got skinny and moved to another borough. It was one of the best times in my life. For once I wasn’t relying on someone else to make me happy. A few years later I met my husband. I was open, honest, transparent and clear about what I wanted. What was great was he knew what he wanted as well. We fell in love and the rest is history. We now have two beautiful girls and are blessed.

I became a relationship coach because I experienced what stopped me having the relationship I dreamed of. I have been coaching in programs and having my private clients for the past 8 years. It’s time for me to share with other singles and couples my gift of coaching.

Thank God for life experiences. They only set you up for the future you are destined to have if you learn from them.

Want to book a consultation with me? Please email me at Lthompson@Lashawnthompsonbeauty.com 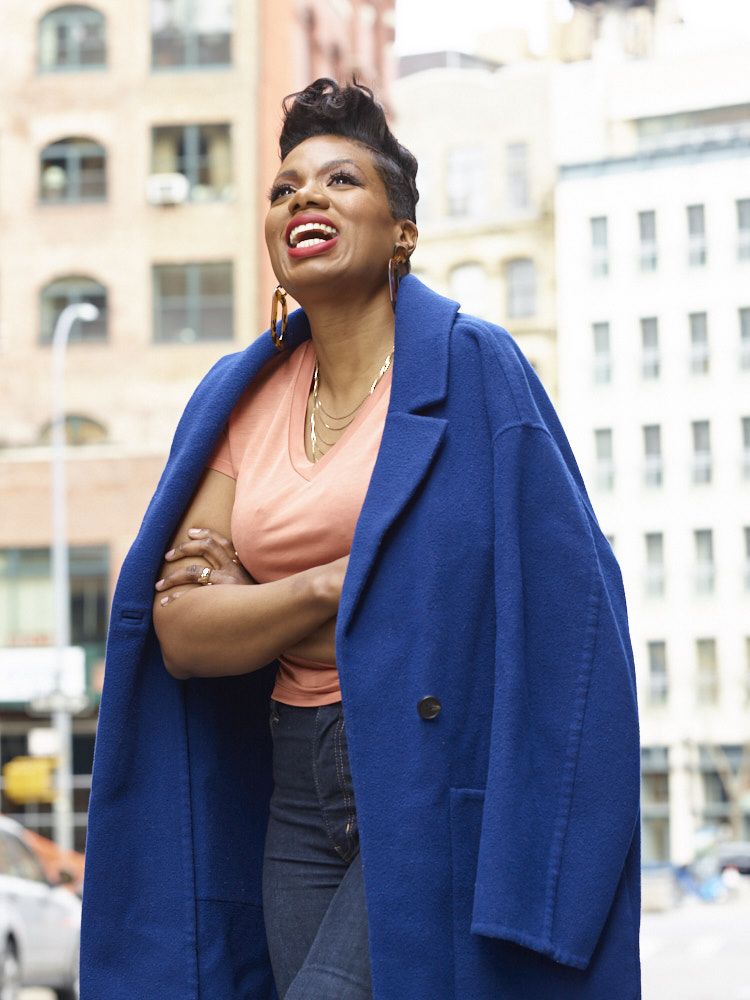 For all of your latest beauty, relationship and everything in between tips, sign up here!

Instead of asking your friends ask me!!